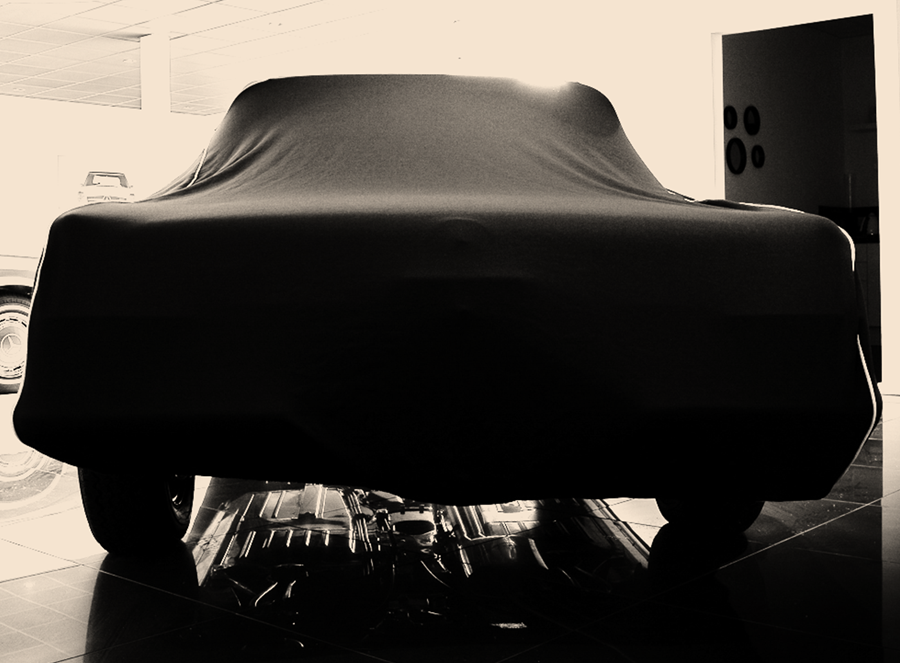 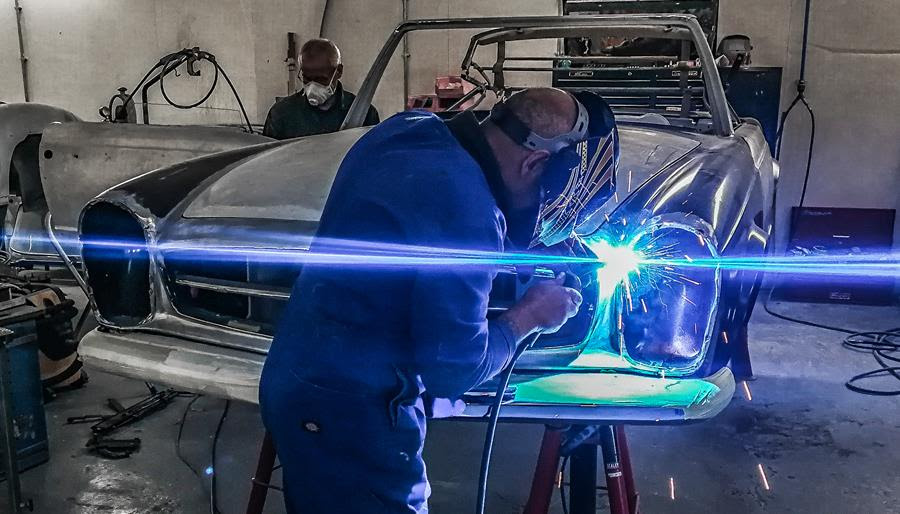 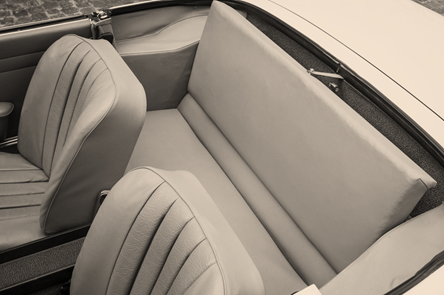 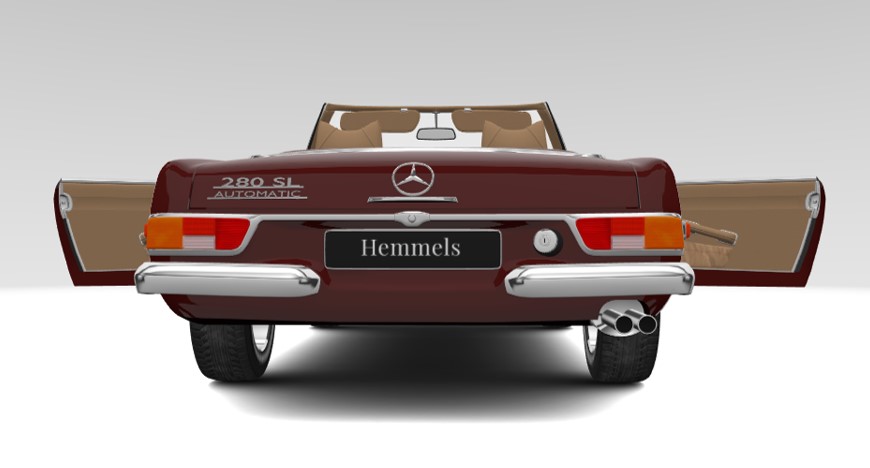 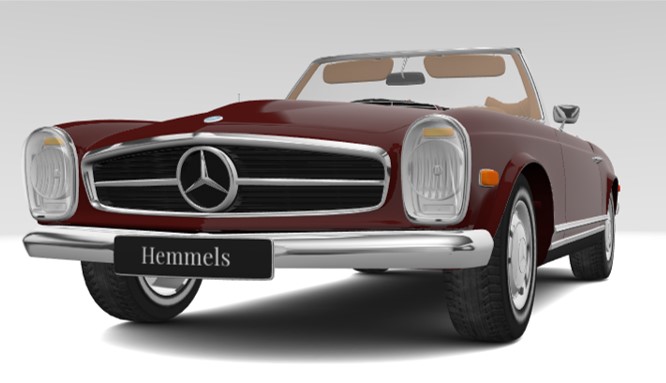 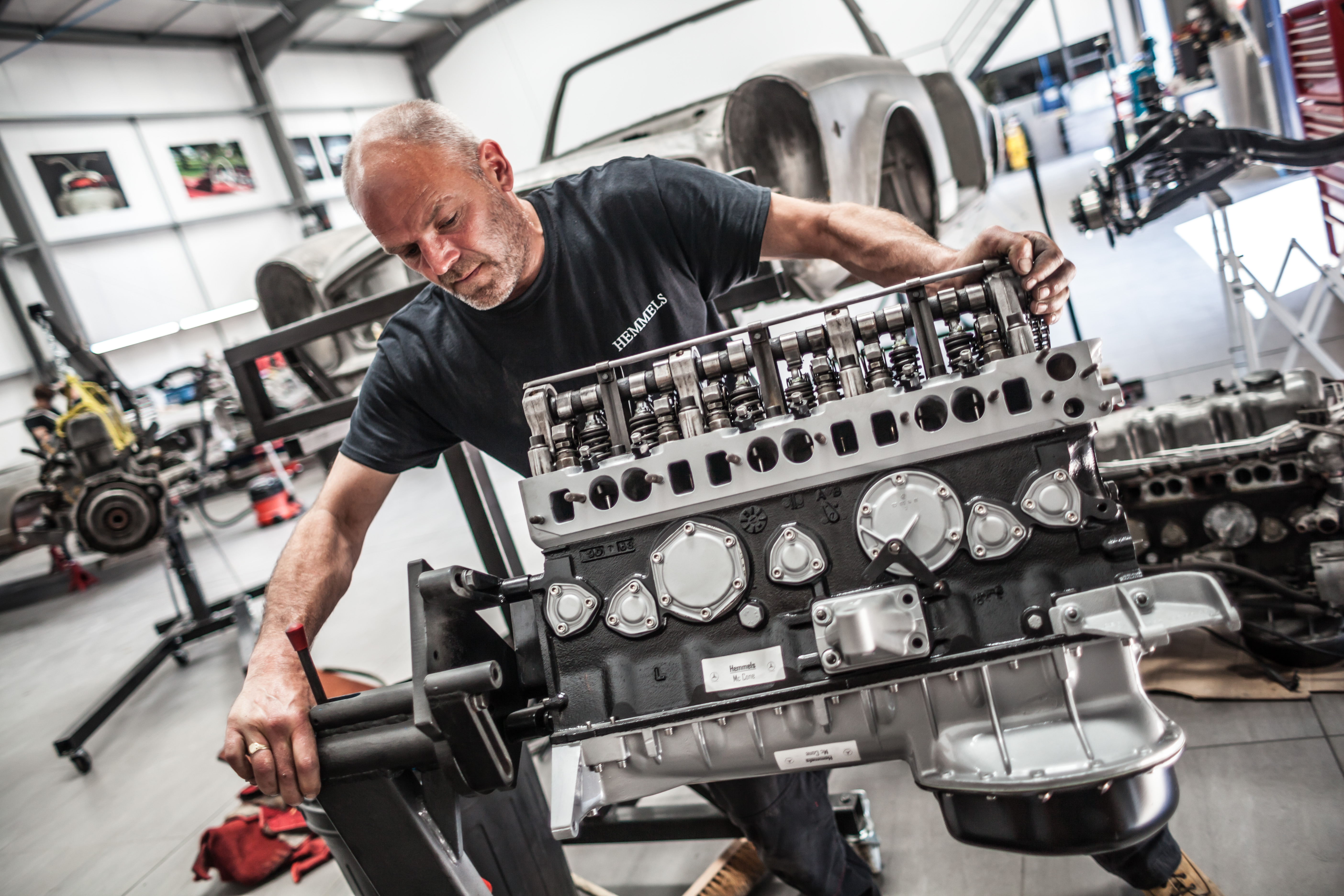 Every collector has a story about the one that got away - that elusive classic that was within touching distance, then gone forever, leaving just a tale to be told. A few years ago we discovered a 280SL Prototype with its own escape story. Hidden for decades, this uniquely configured classic was spared the sad fate that awaited most R&D models which never left the factory. n 1967 Mercedes-Benz designers were exploring new ideas for the upcoming 280SL based on the 2+2 "California Coupe", a 250SL variant which featured a rear bench seat - but at the cost of the soft top. One concept was 280SL Prototype 000043 which included both the rear bench seat of the California Coupe AND a factory-fitted internal soft top. So, how did the engineers manage to install both a soft top and a bench rear seat in Prototype 000043? This classic will reveal its secret in 2021 when it is unveiled at a location that suits its next custodian. We hope it will be a well-known event in California. For the savvy collector who seeks rarities, this is an unmissable opportunity.

Thank you! Your submission has been received!
This is some text inside of a div block.
Oops! Something went wrong while submitting the form.

Saved from being destoyed as part of Mercedes-Benz R&D procedures, the car was sold to a client in France then on to the USA where Hemmels discovered the car.

Clients may take immense reassurance when acquiring a motorcar from the Hemmels Vault. Every example undergoes an exhaustive provenance verification in addition to an uncompromising inspection and servicing from our world-renowned technicians.

Hand-selected from the most exclusive collections, each motorcar is available for delivery to most countries, fully warranted and ready to be enjoyed as a driveable classic or displayed as an objet d'arte.